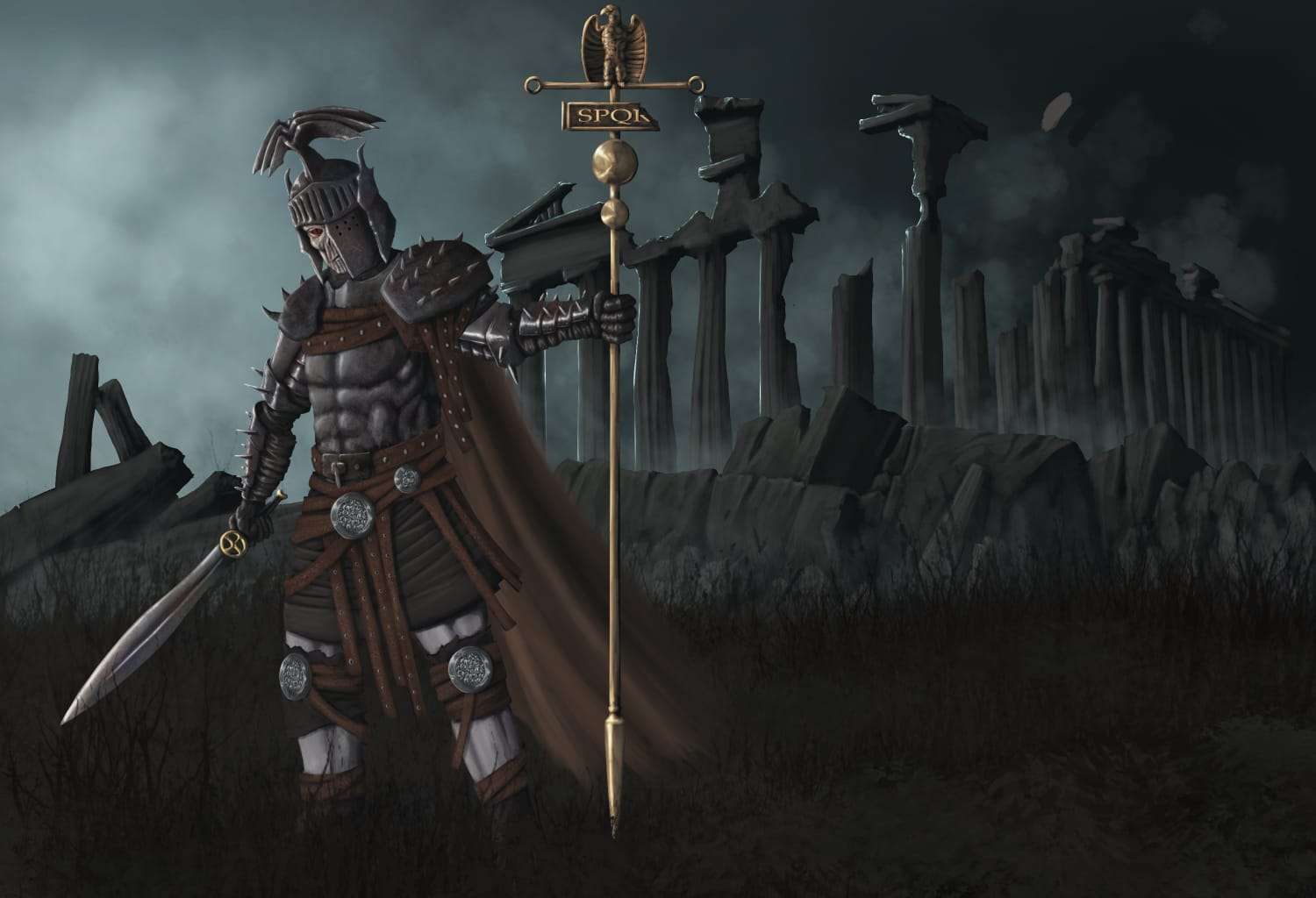 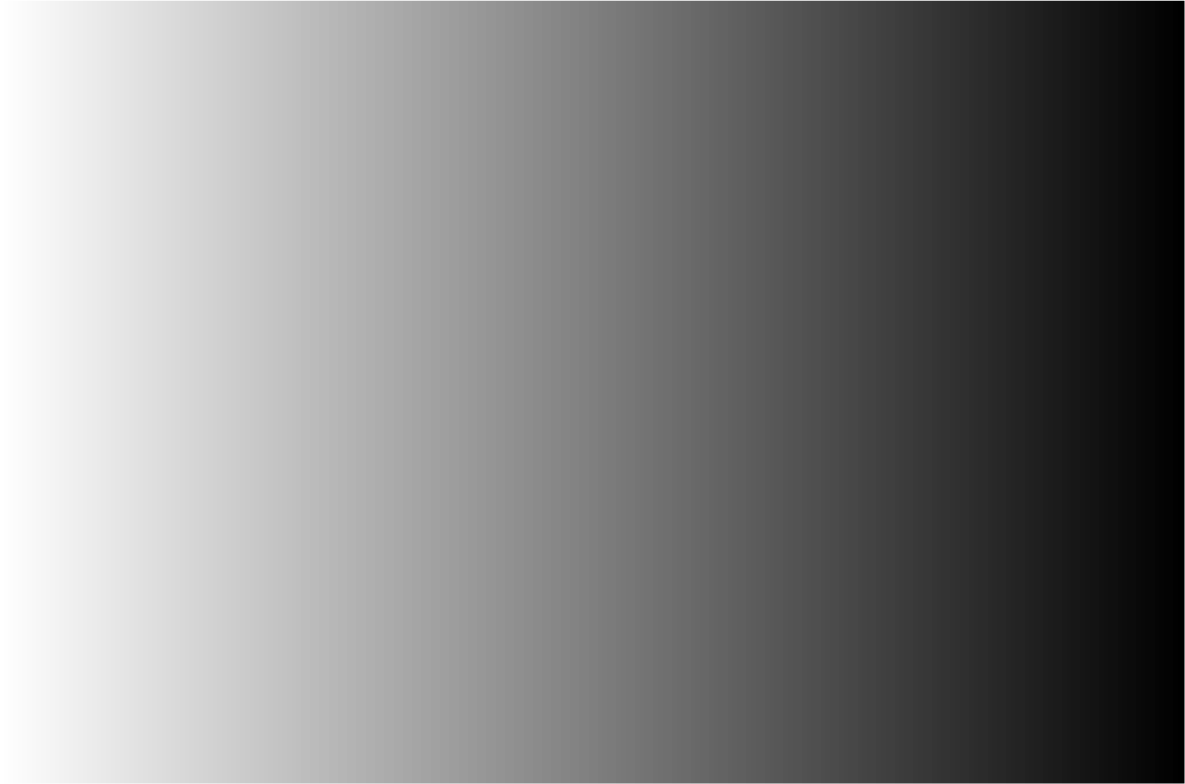 These powerful and fearsome generals bear traces of the might and fearlessness of their ancestors.

Their power and greed for expansion prompted them to act fearlessly against their own kin.

By leading their armies with their strategic mindsets and fighting courageously on the battlefields, these mighty generals change the balances between clans.

In order to prevail in the conflict between the clans, they caused several political events that would affect the history of both living and dead.

The course of world history has changed as they caused the Tribal Migration with their successful raids and were the real reason behind the division of Ancient Rome.

In today’s world, they come back to rule, to conquer and to fight relentlessly.